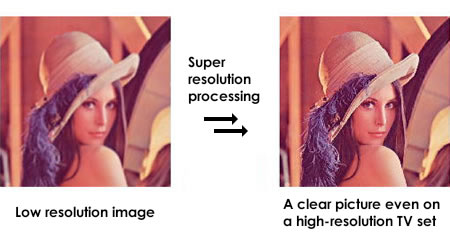 The clock frequency of a smart phone exceeds 1.5 GHz, which means more than 15 hundred million operations per second are possible, but even the fastest human input is only about four characters per second. In addition, a typical smart phone is often stored in a bag or pocket most of the time. Regardless if a smart phone is being actively used, it is continually working.

One area of green computing is called “normally off”, which means to reduce power consumption by shutting down parts of a computer that are not being actively used. Non-volatile memories are particularly useful for normally off because they maintain data even after the power is shut off. Powering off a device causes commonly used memories to lose their data. Consequently, devices do not power down and continually consume power even when not in use, wasting energy. On the other hand, non-volatile memories maintain data even after the power is shut off, but consume a large amount of power when recording data. We are developing systems to complement the shortcomings of these two types of memories. 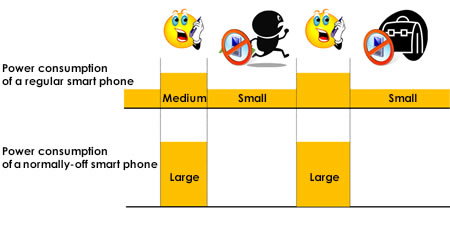 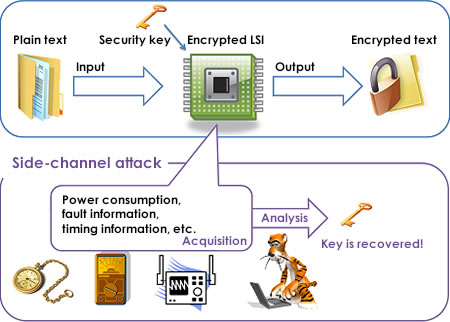 The low-density parity-check (LDPC) code is an error correction code. Accurately decoding data with errors in the communication path is essential to improve the quality and speed of communications for wireless local area networks (LAN) and mobile telephones. The LDPC code is attracting attention due to its high performance in error correction. Since decoding by software is a slow process, decoding hardware needs to be implemented on the system level. We are investigating an LDPC decoding system that can support changes in the communication environment due to movements of wireless terminals. 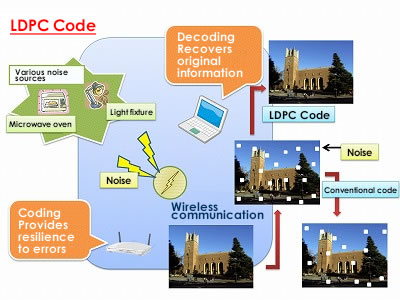